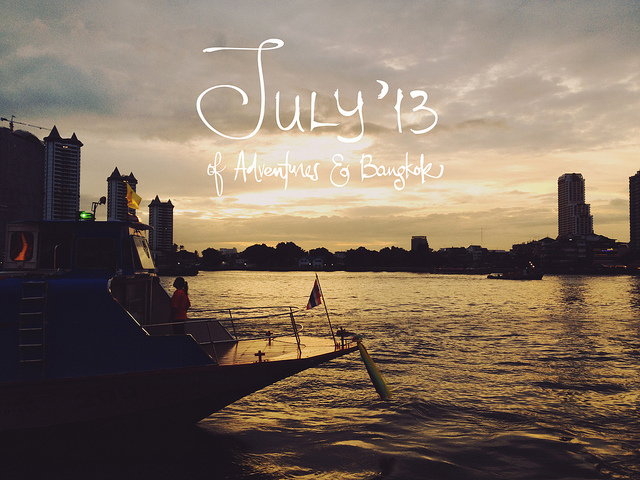 My Journey Towards Clearer Vision 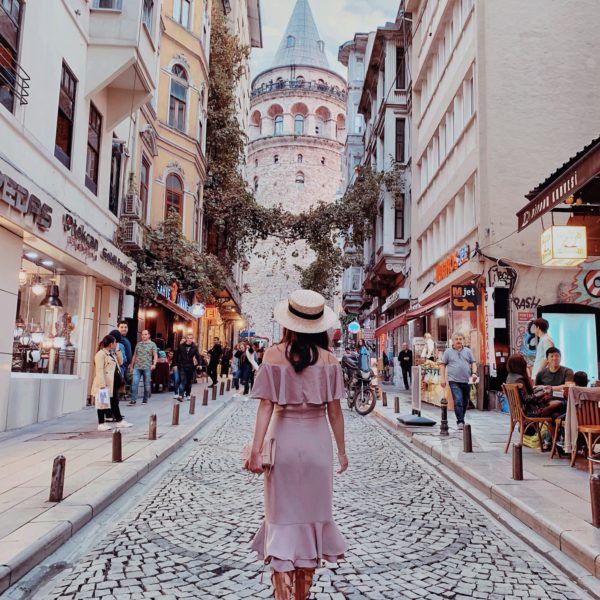